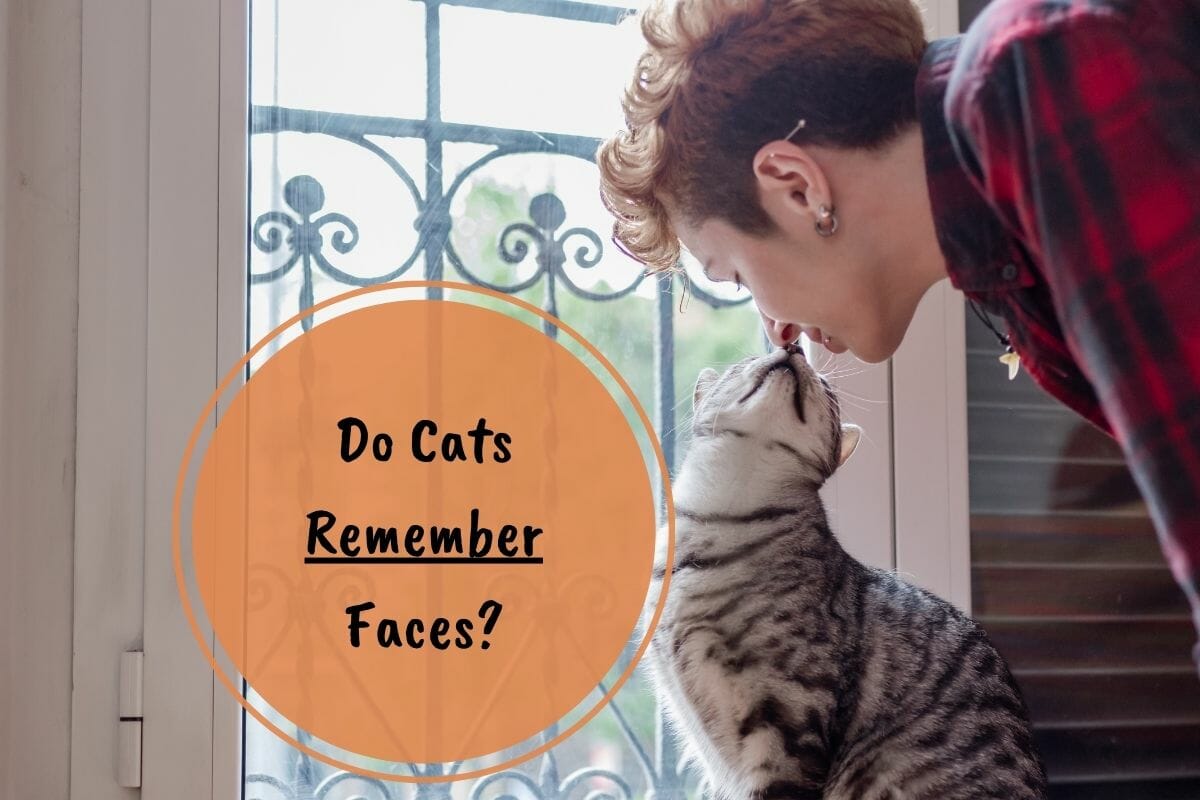 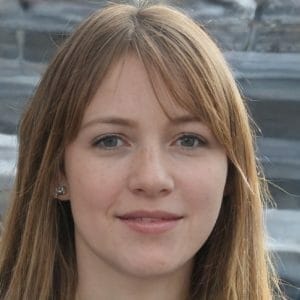 Have you ever looked at your cat and wondered how they look through its eyes? How do they see you? Cats are wonderful creatures, and they see humans quite differently. They have the feline view, and once you understand the cat, that will help in understanding your cat.

For quite a long time, cats and their cognitive abilities may have received less attention than dogs. However, the mental process involves several things in knowing, learning, and understanding. From here, you will understand whether the cats remember faces or how they see their owner.

Do cats recognize their owner’s face?

There have been several speculations on how well a cat recognizes faces. The University of Michigan has observed that cats can recognize their faces faster and more efficiently as compared to the supercomputer. Cats are the model or inspiration behind the intelligent computer at the university.

The cat recognizes their owner in different ways, and those are mentioned below:

So, these were the ways the cats can recognize their owner at first sight of their faces, source, and even the smell of their owner!!

Can your cat recognize the emotion?

It has been shown in studies that cats are quite good at matching the visual and auditory information from both people and cats. Cats may even discriminate between unfamiliar and familiar humans and recognize human faces and voices.

People often say that cats do not care about human guardians and do not have any interest in their lives. Do you know that cats have the capacity to sense the mood of a person because a large part of the cat’s day is spent analyzing their environment. Emotional sensitivity does make sense when you consider the relationship with the cats.

According to Oakland University research in Michigan, it has been studied that cats show empathy and are capable of recognizing and even perceiving human emotions, and they may even do something about that.

Does your cat know that you love them?

Cats are registered for affection, and they may seek it out. Most cats may not display affection to strangers and will love their guardians. But if your cat is poorly socialized, it becomes difficult for them to develop a bond of trust. They may not show you affection the way a human does, but the main signs and behavior will indicate that the cat loves us:

If your cat is looking for these things, then that means they are revealing more affection towards their owner.

How long can a cat remember the face of a person?

With a long-term memory span, cats can remember the face of a person for about ten years. Therefore, if you want to give an associative memory, it is crucial for you to share pleasant experiences with the cats and ensure that they remember you in a positive manner.

Can cats recognize the person?

Cats have short-term memory and are also known to recognize humans’ even if they have only one interaction.

Do cats respond when you call them by their name?

There is not much research on cat behavior as compared to dog behavior. However, they have demonstrated that cats do indeed listen to their names.

In conclusion, cats have both long-term and short-term memory and are able to recognize and respond to the faces and names of humans with whom they have had interactions. This demonstrates the intelligence and social skills of cats and highlights their ability to form strong bonds with their caregivers.

Anna Hersey
My name is Anna, and I have a passion for pets. In my free time, you can find me reading books or cooking up some new recipes in the kitchen with my hubby! We own three cats; Luna, Jerry & Tom. I enjoy ensuring that all information about our furry friends is accurate, so please let me know if anything else is needed.
Read All My Posts
PrevPreviousPaper & Cats – Why Do Cats Like To Sit On Paper?
NextWhy Do Cats Touch Noses?Next
Share on facebook
Facebook
Share on twitter
Twitter
Share on pinterest
Pinterest
Share on email
Email